What is the passive voice?

What is the passive voice? 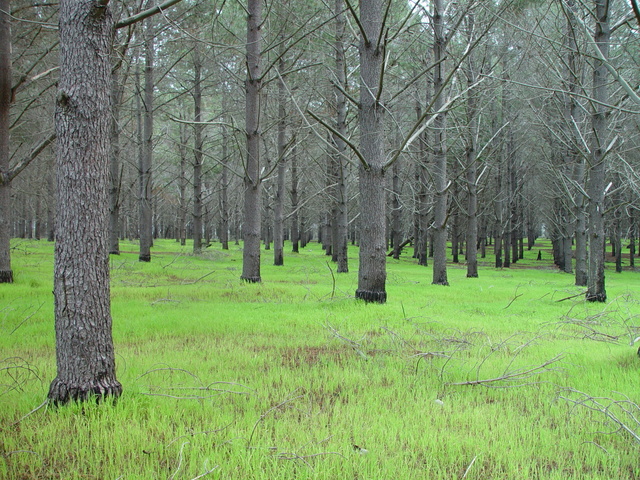 Inexperienced writers are often told to avoid the passive voice.

This seems like good advice. If your writing feels dull, replacing a few passive sentences with active ones is a quick fix.

But it has two problems:

That’s why I wrote this post: to help you recognize the passive voice in your writing, and show you what to do about it.

Which of these sentences is written in the passive voice?

A. The race was won by Hank.
B. The branch supported the cat’s weight.
C. While the wife sighed heavily, her husband furrowed his brow as he considered which way to respond.

Answer:
A.
(B and C are active.)
Bonus points if you noticed the question is also passive.

Confused? You might have been tripped up by thinking “passive voice” means “not much is happening in this sentence.” But whether a sentence is passive or active has nothing to do with how much stillness or movement the sentence describes. It depends solely on the sentence structure.

Here they are the other way around:

A. Passive: The race was won by Hank.
→ Active: Hank won the race.

Which one to choose?

Active sentences often say the same thing as passive ones, but in fewer words. That’s why active sentences tend to make for better writing: they force you to trim the fat.

A passive sentence focuses on what was done, and to whom (or to what). Who or what performed the action is either unknown, or less important than the action itself.

For instance, if you want to acknowledge a mistake without assigning responsibility for it, you can use the passive voice: “A mistake was made.” This lets you off the hook regarding who made the mistake.

If you wanted to write as clearly as possible, you would use the active voice. But then you’d have to say who’s responsible: “[I/we/someone else] made a mistake.” (Now you can see why corporate spokespeople love using the passive voice.)

[1] It doesn’t have to be be. Other common verbs to use here are have, get, and need. See alternative ways to form the passive voice for an explanation.